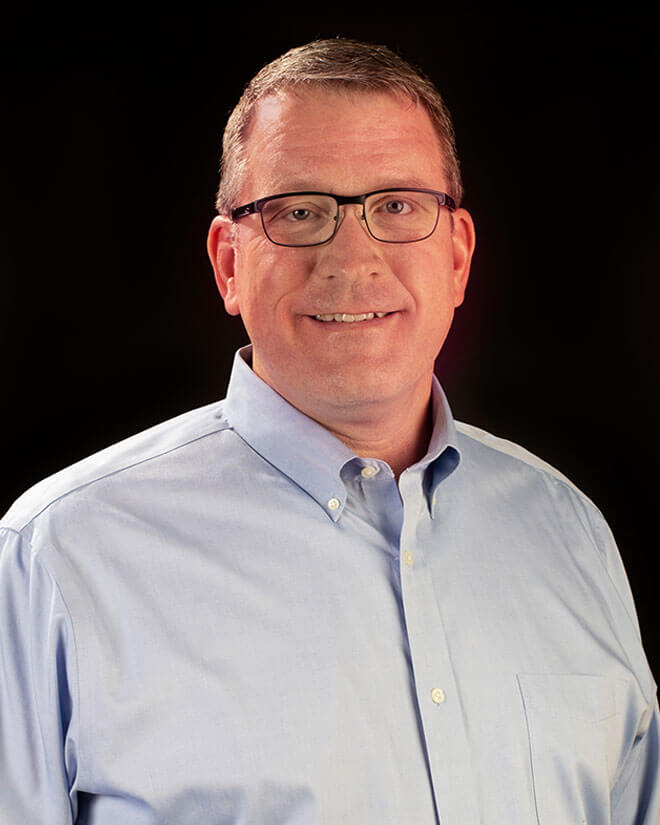 Scott Okelberry is president of Sunroc Corporation, where he oversees the operation and management of the company’s 50 locations, over 1,000 employees, and 2,000+ piece construction equipment fleet.

Scott received a bachelor’s degree in construction management and a master’s degree in business administration from Brigham Young University. He was the chairman of the Associated General Contractors of Utah highway committee then served on the board of directors. Scott also served on the BYU Construction Management Industry Advisory Board for eight years, including as its president.